After the big success of its original version in book stores, Univers Poche wanted to release “Une Fille Comme Elle” of french author Marc Levy in a Pocket Edition.

To accompany the promotion of this new release, Univers Poche asked Philip and Me (Cowbell) to create a short teaser, using the existing materials, including the book cover designed by the french illustrator Tom Haugomat. Using these illustrations, we had to tell a story that follows the claim written for the promotional campaign without altering the well-known work from the Illustrator.

We worked on the script, the storyboard, and the animation of this teaser as well as the sound design.​​​​​​​ 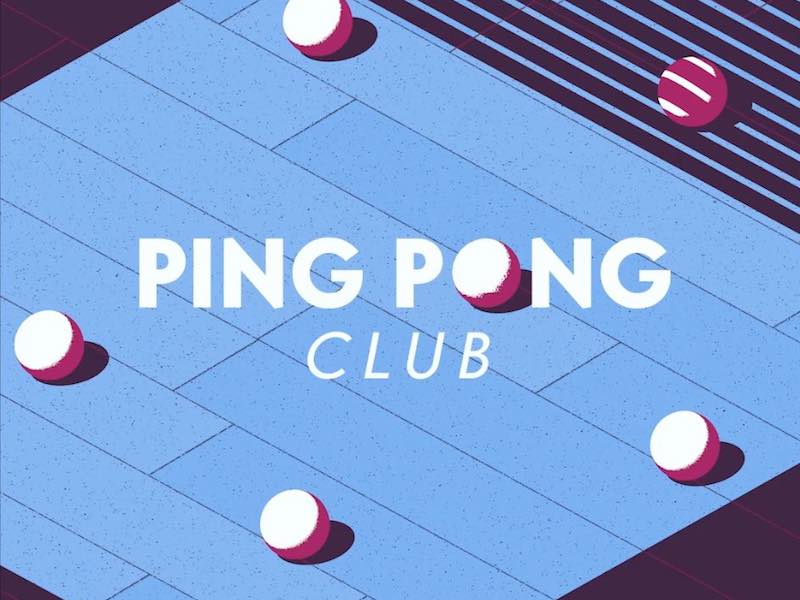 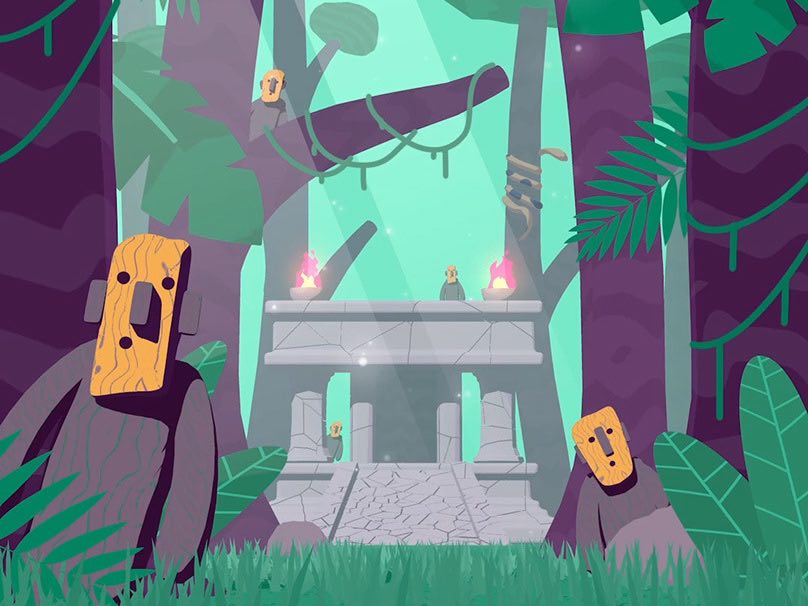 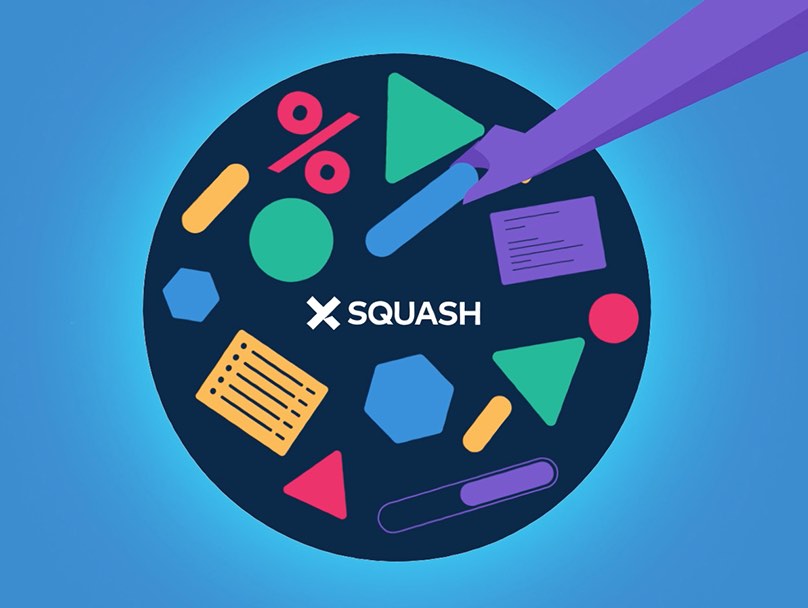 What is XSquashArt Direction, Motion Design 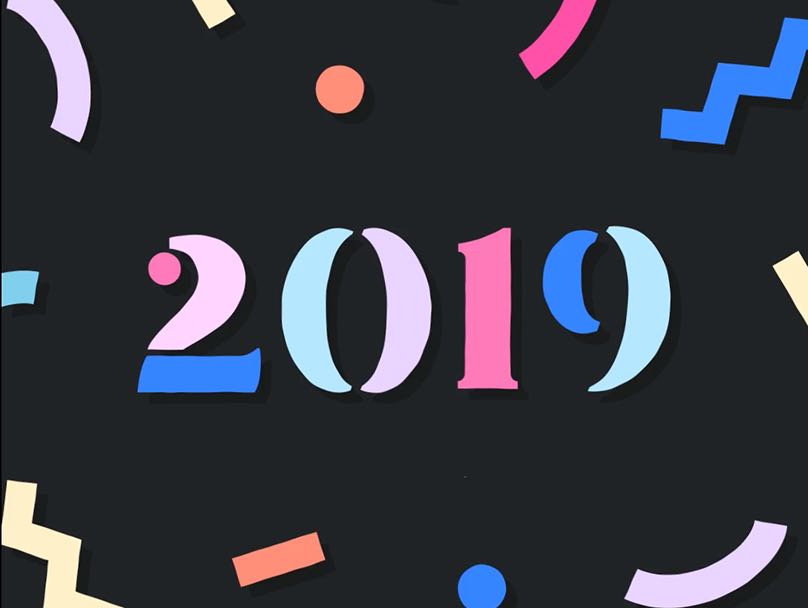 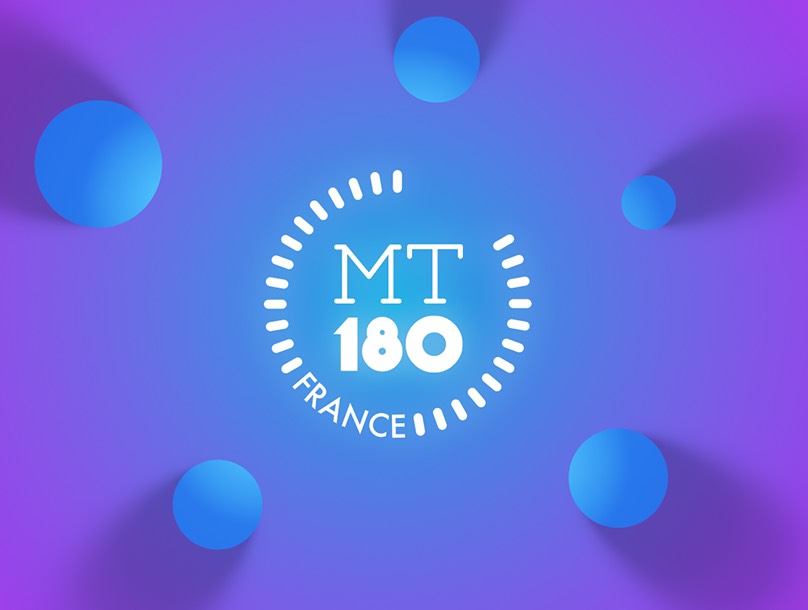 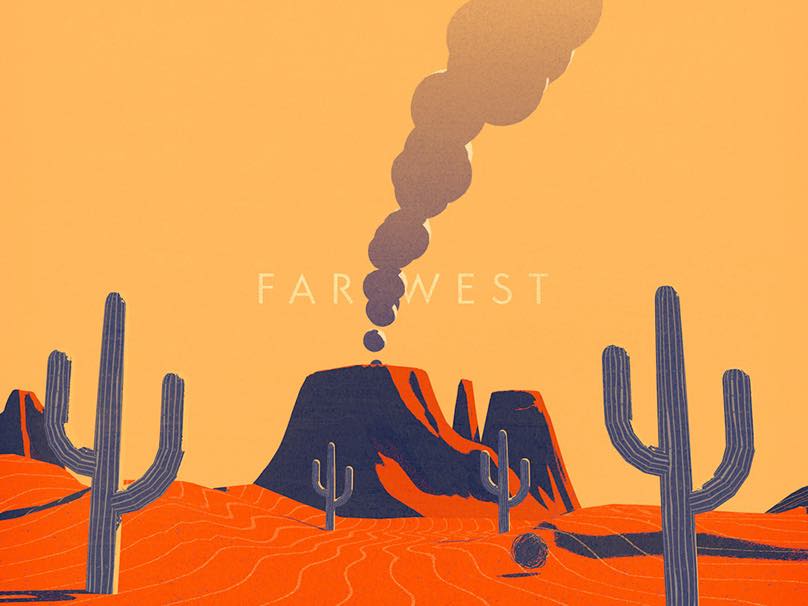 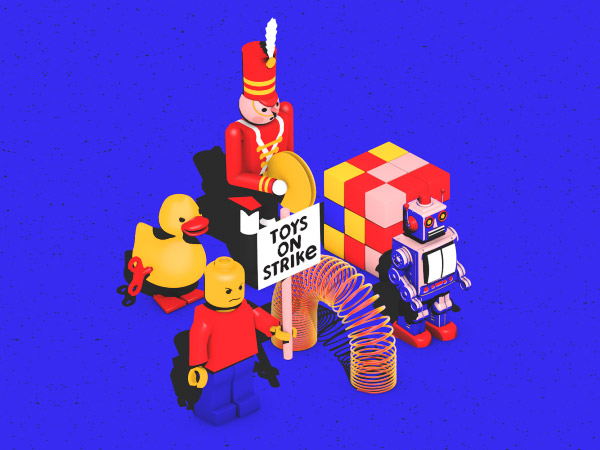 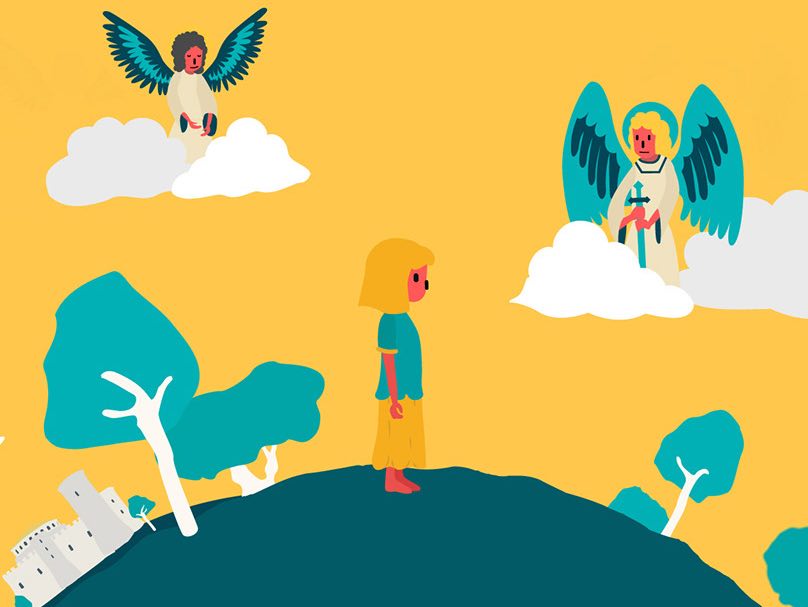 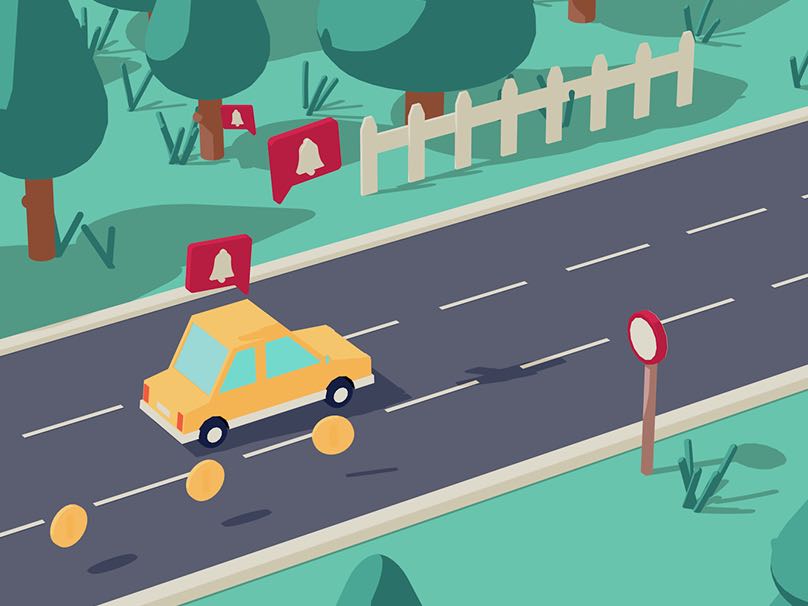 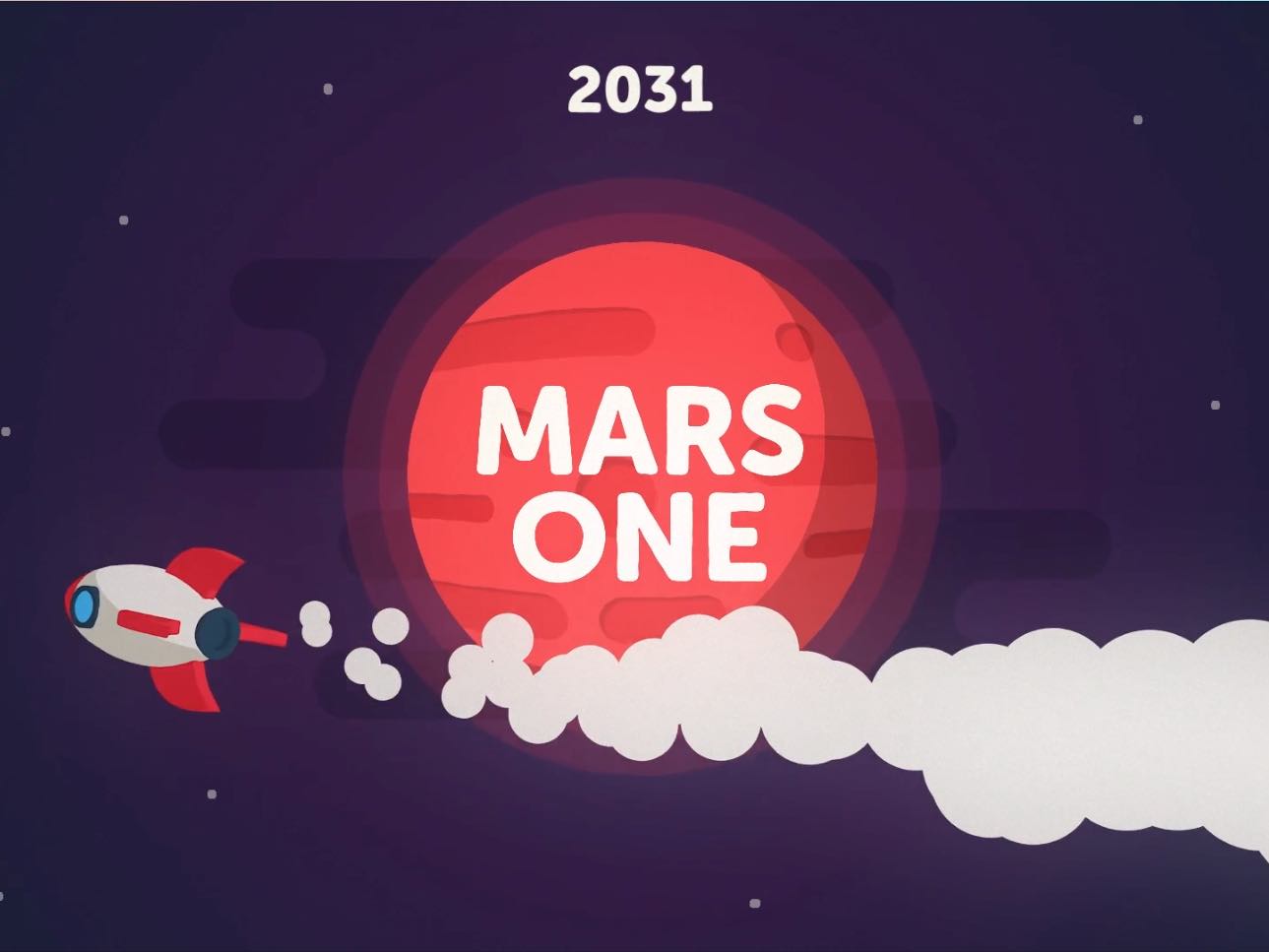 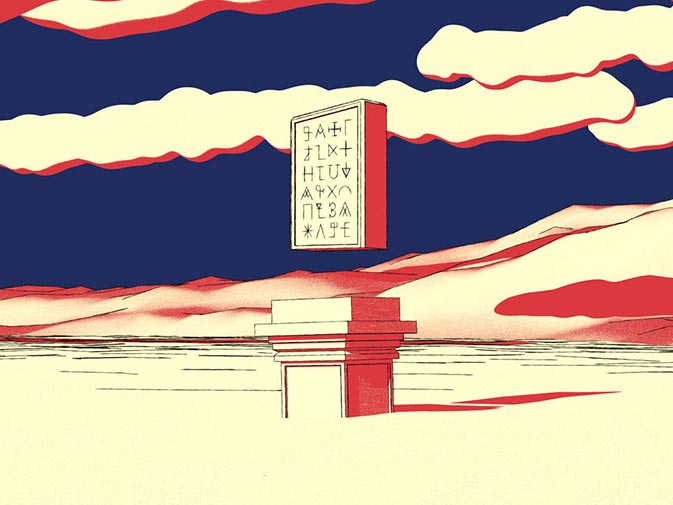